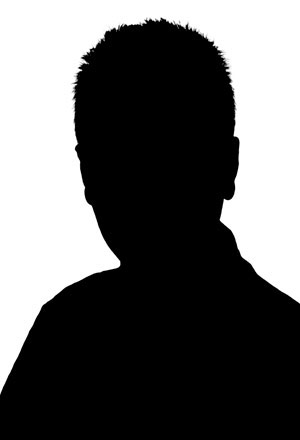 The Cosine Group, an affiliate of Armory

Nick Hailey has over 16 years of experience as a strategic advisor and M&A specialist. Previously, Nick was a Managing Director at Victory Park Securities and before that he served as the head of the New York office of Revolution Partners, an investment banking division of Morgan Keegan (now part of Raymond James). Prior to Revolution Partners, Nick was an Associate Director at UBS Investment Bank in the Technology Mergers & Acquisitions Group and before that, he ran the Software Architecture Group at Orbit Commerce, Inc., an eCommerce Software company acquired by Digital River in October 2001. Nick began his professional career as a technology consultant in Accenture’s Chicago office where he focused on implementing eCommerce systems, internet-based applications, and Artificial Intelligence solutions.

Nick earned an MBA from the University of Michigan, Ross School of Business and graduated from Kenyon College with a degree in Biochemistry.